When were doors invented 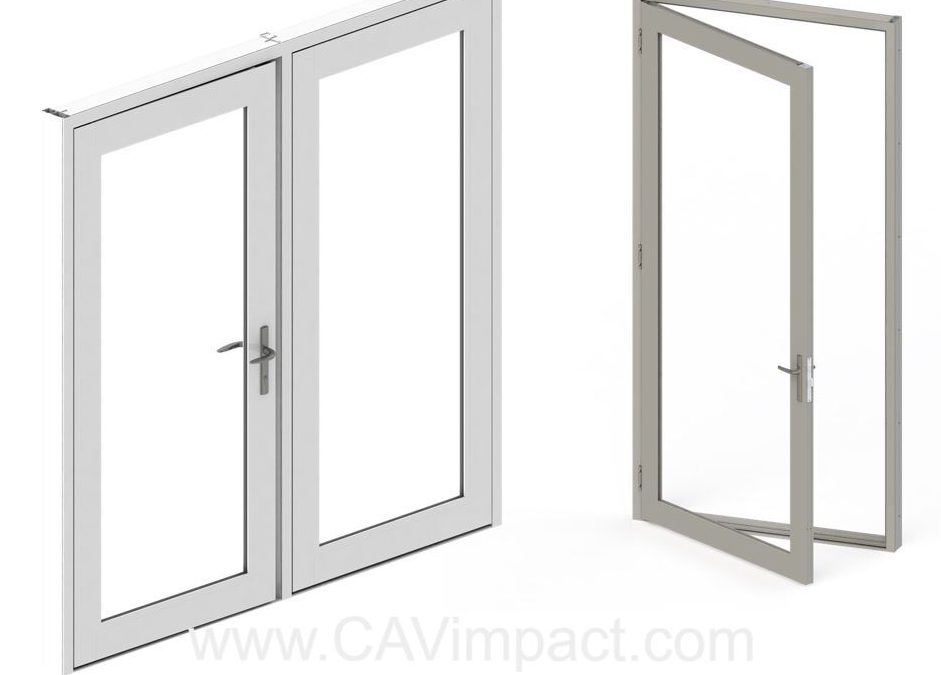 Have you ever wondered when doors were invented? At CAV Impact Windows and Doors we tell you about it. The earliest recorded doors appear in the hieroglyphs of Egyptian tombs and are shown as single or double doors, each made from a single piece of wood.

According to the biblical description of the temple of King Solomon, when doors were invented were made of olive wood, carved and covered with gold. Elm, cedar, oak and cypress were also used as raw material. According to Wikipedia, archaeologists have found a 5,000-year-old door in Switzerland.

When were doors invented timeline

Momentous Events in Door History according to Special-Lite

Infographic of when were doors invented

Most of the doors are hinged along one side, allowing them to pivot away from the doorway in one direction. They are usually vertical.

Sometimes it helps to have doors that slide along the rails, be it for space or aesthetic reasons. They are also used more frequently in closets to provide better access. Also, sliding glass doors are common in many homes, particularly as a backyard entry.

A revolving door has several wings or leaves that radiate from a central axis, forming compartments that rotate around a vertical axis. A revolving door allows people to pass in both directions without colliding and forms an airlock that maintains a seal between the inside and outside.

A high speed door is a very fast door with some opening speeds of up to 4 m / s, used mainly in the industrial sector where the speed of a door  has an effect on the logistics of production, temperature control and pressure.